As per usual I’m probably one of the last people to post images from the West Midland Military Show (WMMS), aka the Alumwell show (if you’re local and/or remember the original venue).

I’ve always enjoyed attending this show. There are a variety of different people in attendance, gamers, re-enactment groups, scale modellers etc. and a there’s usually a very good standard of demo games being played.

The show seemed busier than ever this year, a hopeful sign that the local scene continues to be active and in a good form.

I didn’t take these photos so apologies for any incorrect captions.

Another nice thing about this show is that I often bump into people I recognise. This year it was Ade (WargamingForFun) who I haven’t seen for a while. Another bonus was meeting the Pensnett model group. Always nice to see them as I don’t get a chance to attend their club night that often.

I made a few purchases, including the paper Armada game from Peter Dennis, which I’ll post here as and when I get round to making and painting them. 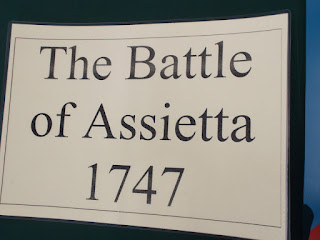 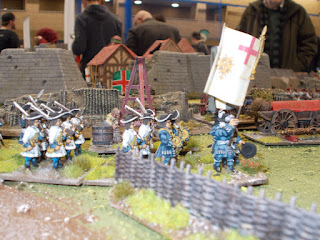 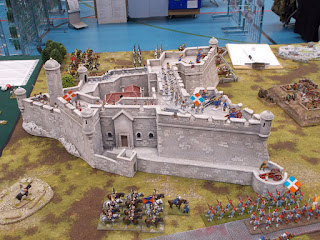 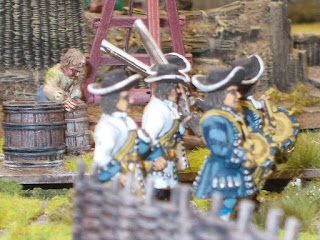 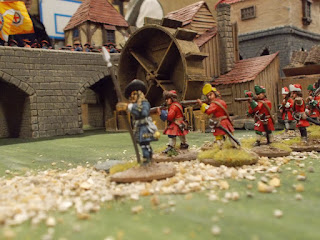 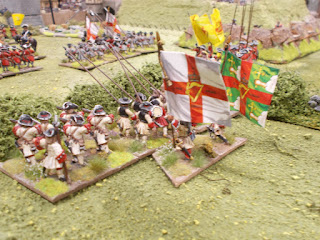 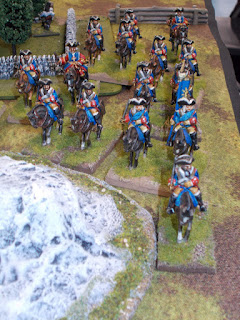 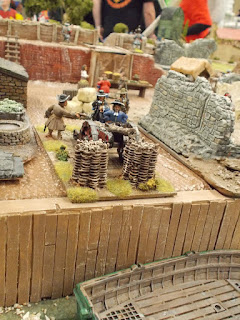 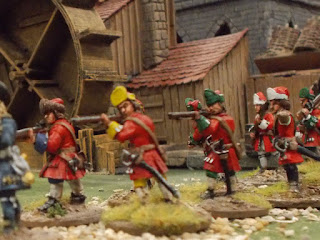 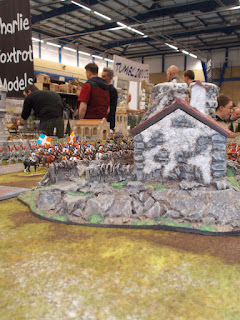 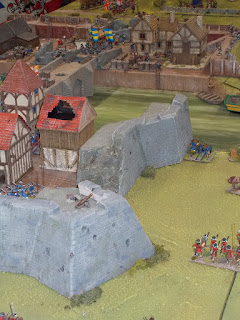 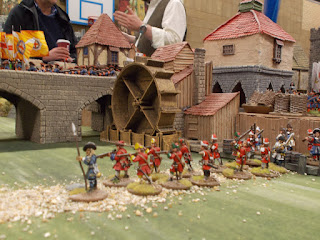 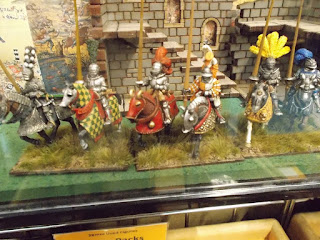 Very nice renaissance figures from Steel Fist Miniatures. I didn’t buy any from this range but I did purchase some other figures from them. I will hopefully post about this in the near’ish future
http://www.steelfistminiatures.com/ 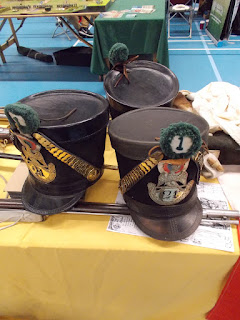 Last but not least a hint at a future project.