Following an impulse purchase by my brother I've been doing a lot of prep work on Mantic's Deadzone. The mechanics of the game appeal to me greatly, no modifiers to your dice roll which still manages to confuse my easily confused brain. The success or failure rate remains the same, you simply add or take away the number of dice used.

You get an awful lot of bangs for your buck with the Deadzone game, figures, terrain, dice, playing matt, cards, tokens etc. everything in fact that you need to play the game.

You get a number of nicely sculptured figures for two factions, one of which is the Plague. These figures have turned their back to the camera as they are quite shy (and rather ugly). I'll detail the figures properly one they are all finished, but here is just a brief preview. 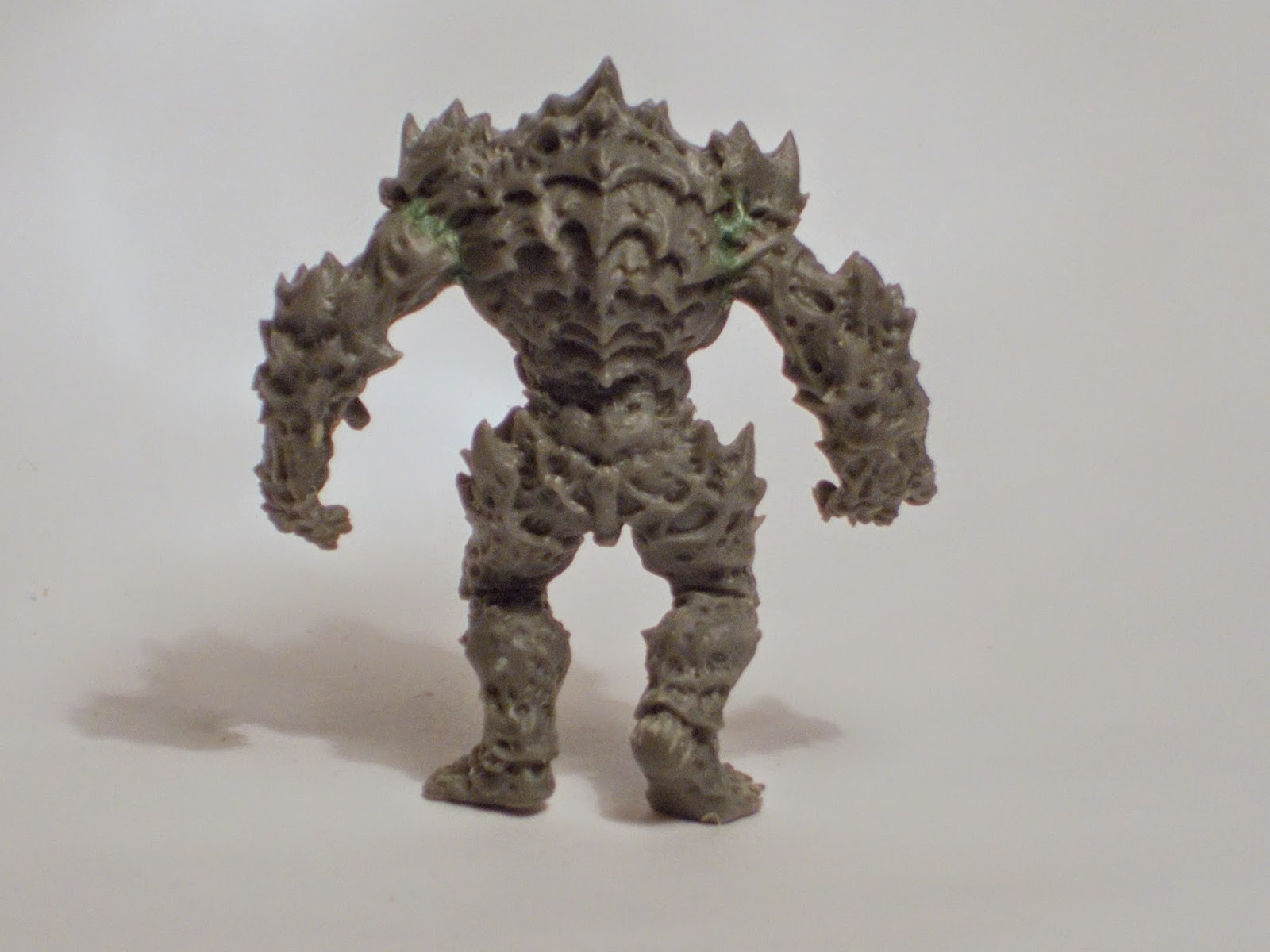 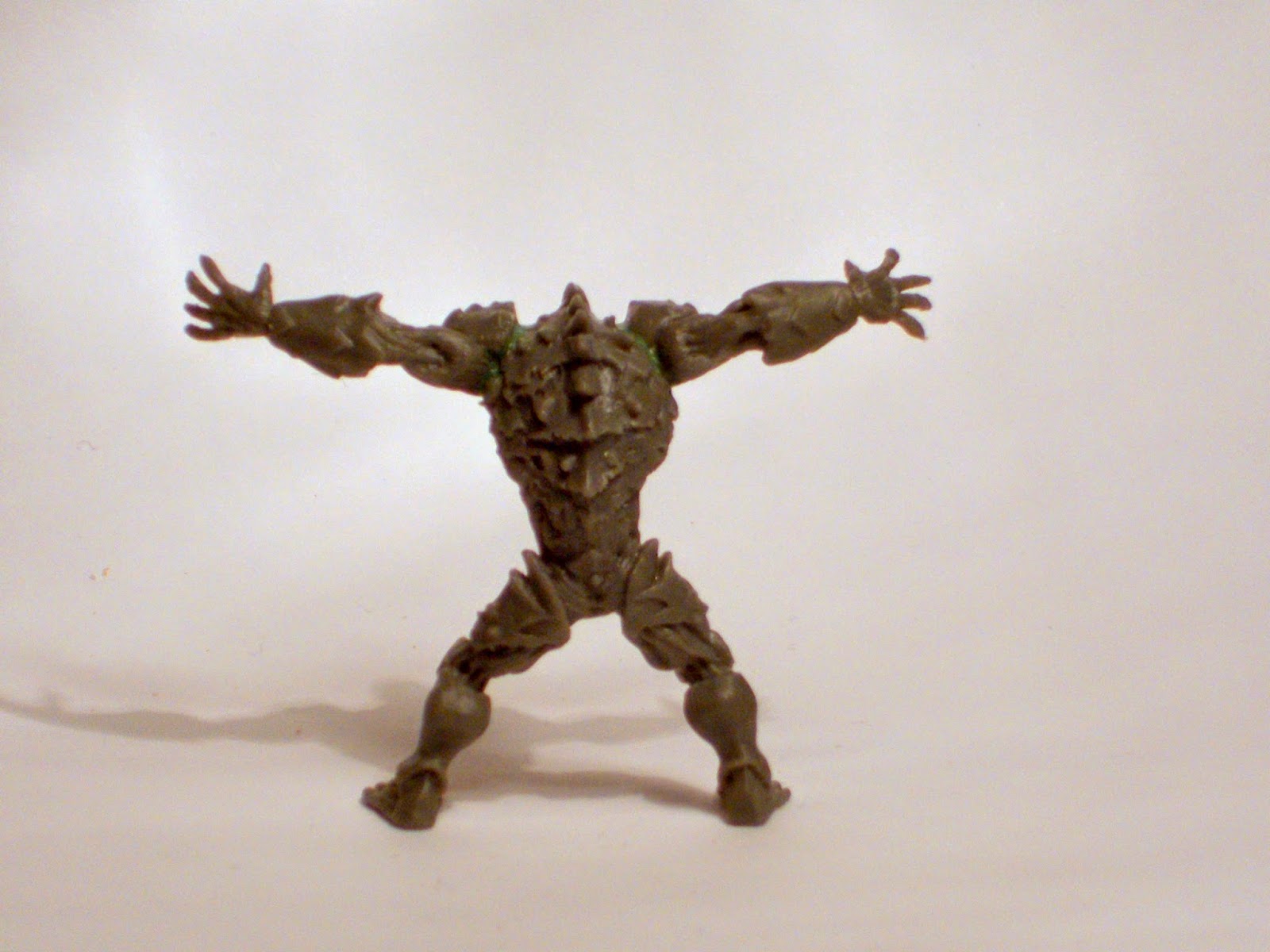 I've mentioned previously that I have an awful lot of tiny figures waiting in the my painting queue, actually bought by my brother. In fact my brother buys an awful lot more figures than I do, which I paint. The figures in question are 6mm Franco-Prussian armies from Baccus. To give you an idea of the numbers involved you get 280 figures in a small booster pack and in the starter army pack you get nearly nine hundred figures.
These are a sample of one base of 6mm Baccus figures that I worked on during March. There are twenty eight little chaps per base and I have ten bases to complete. These are part of my Imperial French army. This particular base hasn't been finished yet, it still needs flocking etc. I've already painted the majority of the whole forces from this particular booster pack.


If you look very careful you may see that the sculptor has even given the figures buckles, straps and even moustaches. I'm not even quite sure how he (or she) managed to do this. 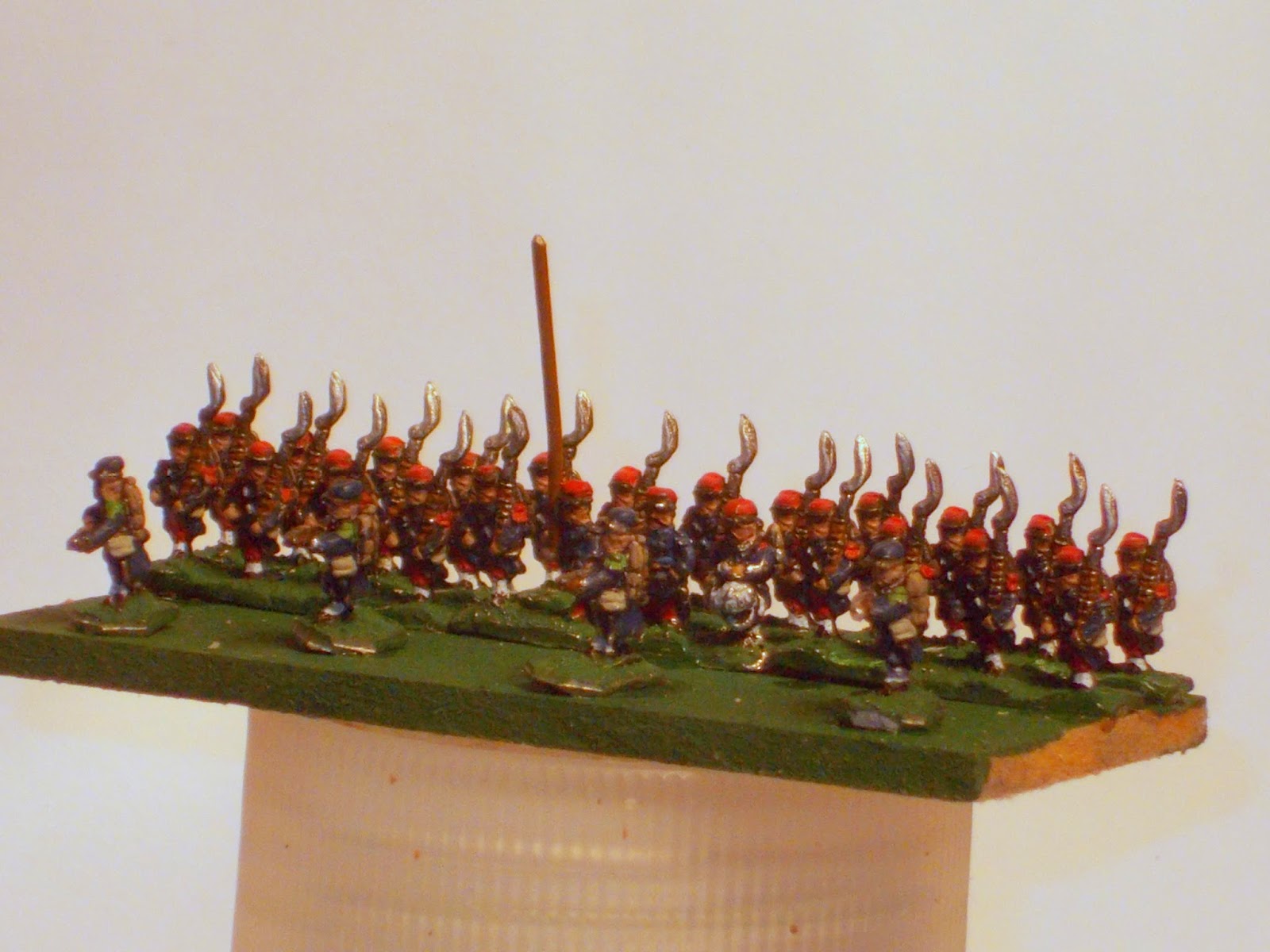 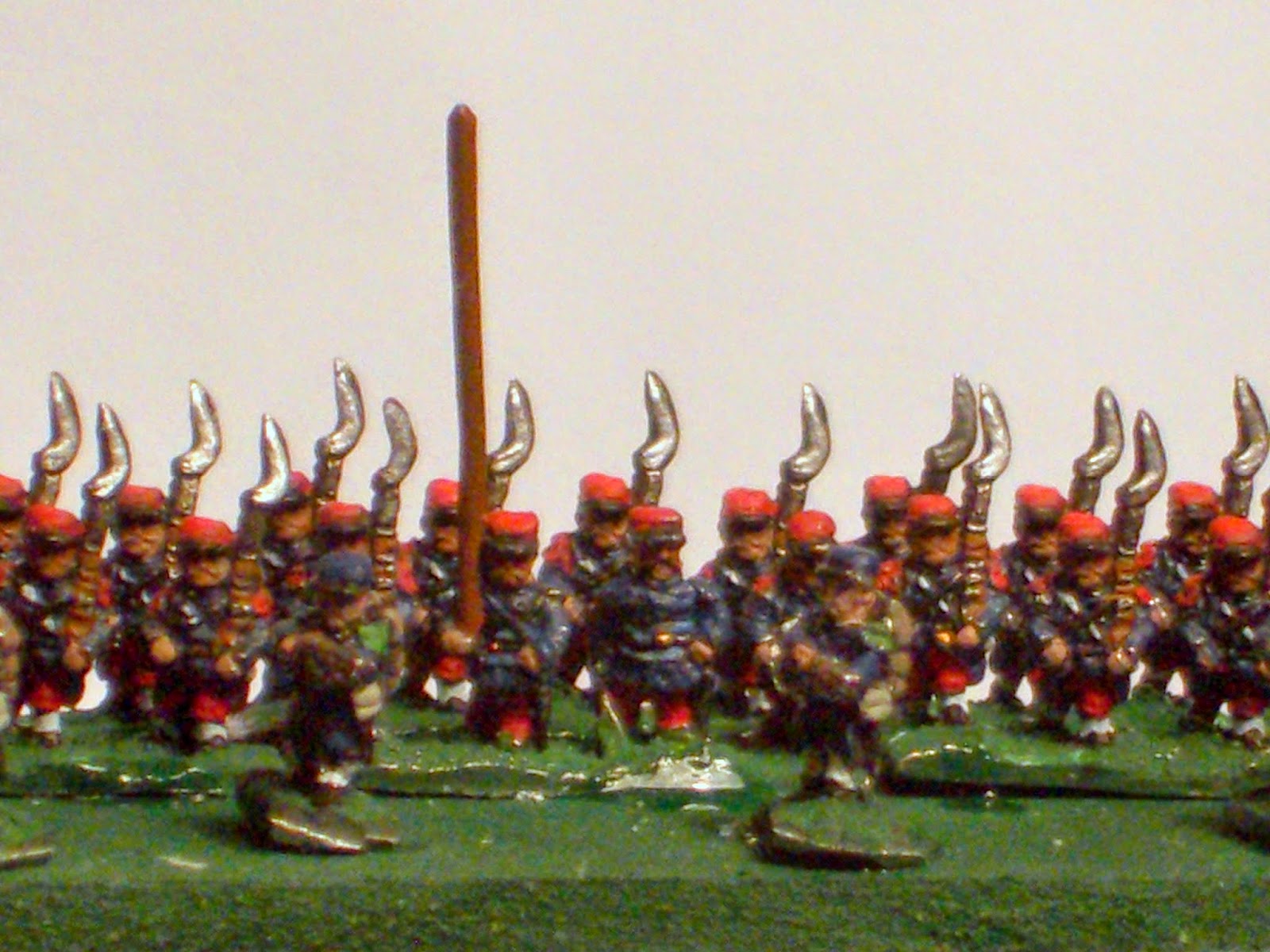 Another project started (these projects keep stacking up) were the German AfrikaKorps (DAK) from the Perry brothers, which made a quest appearance on one of the Bolt Action videos. These particular figures have been modified slightly, arm swaps, Green Stuff etc. nothing too major. I've recorded the process for these figures but again I'll detail the mods online once they've been painted. These are just a couple of examples of the half dozen individual I made. 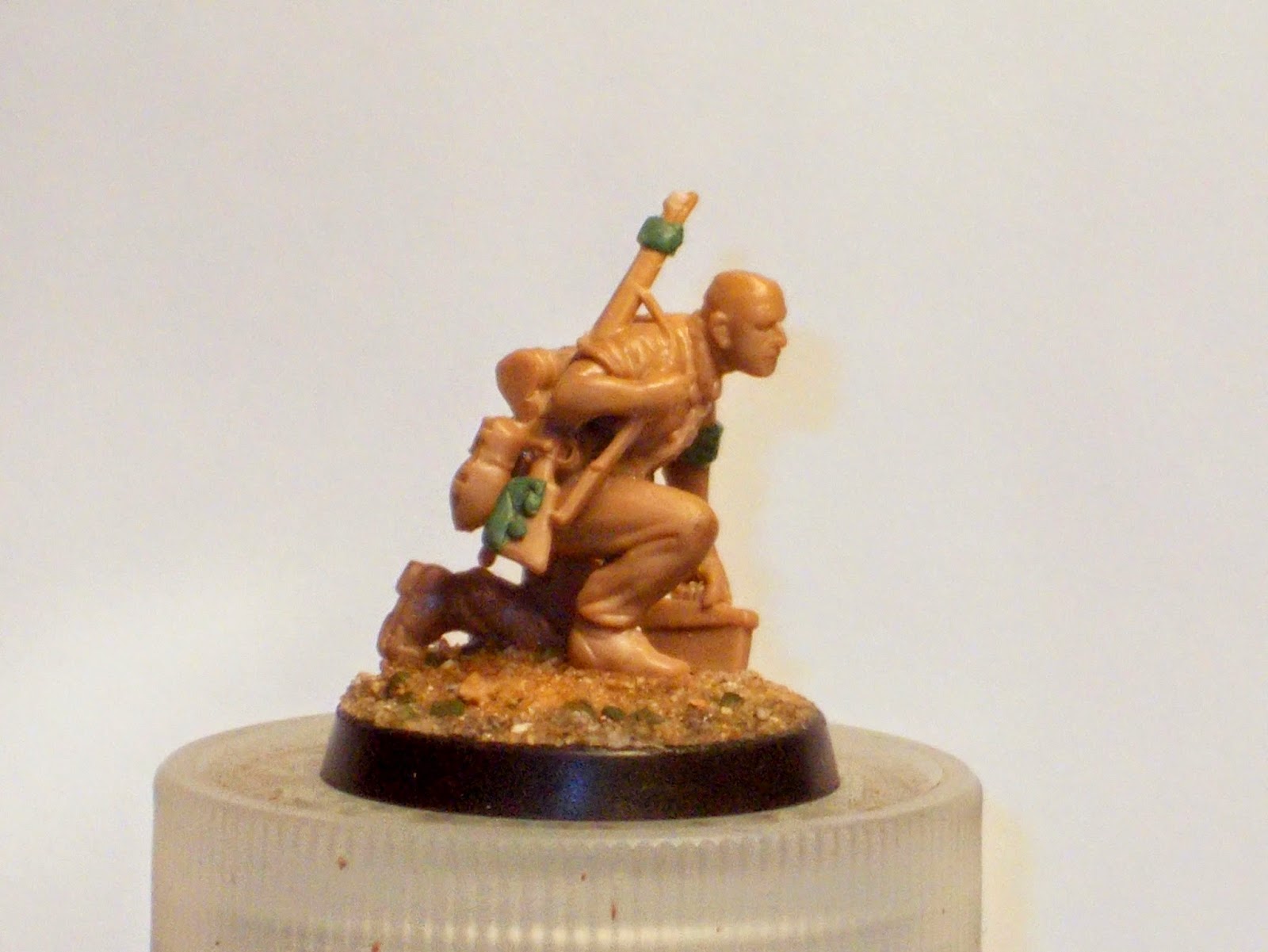 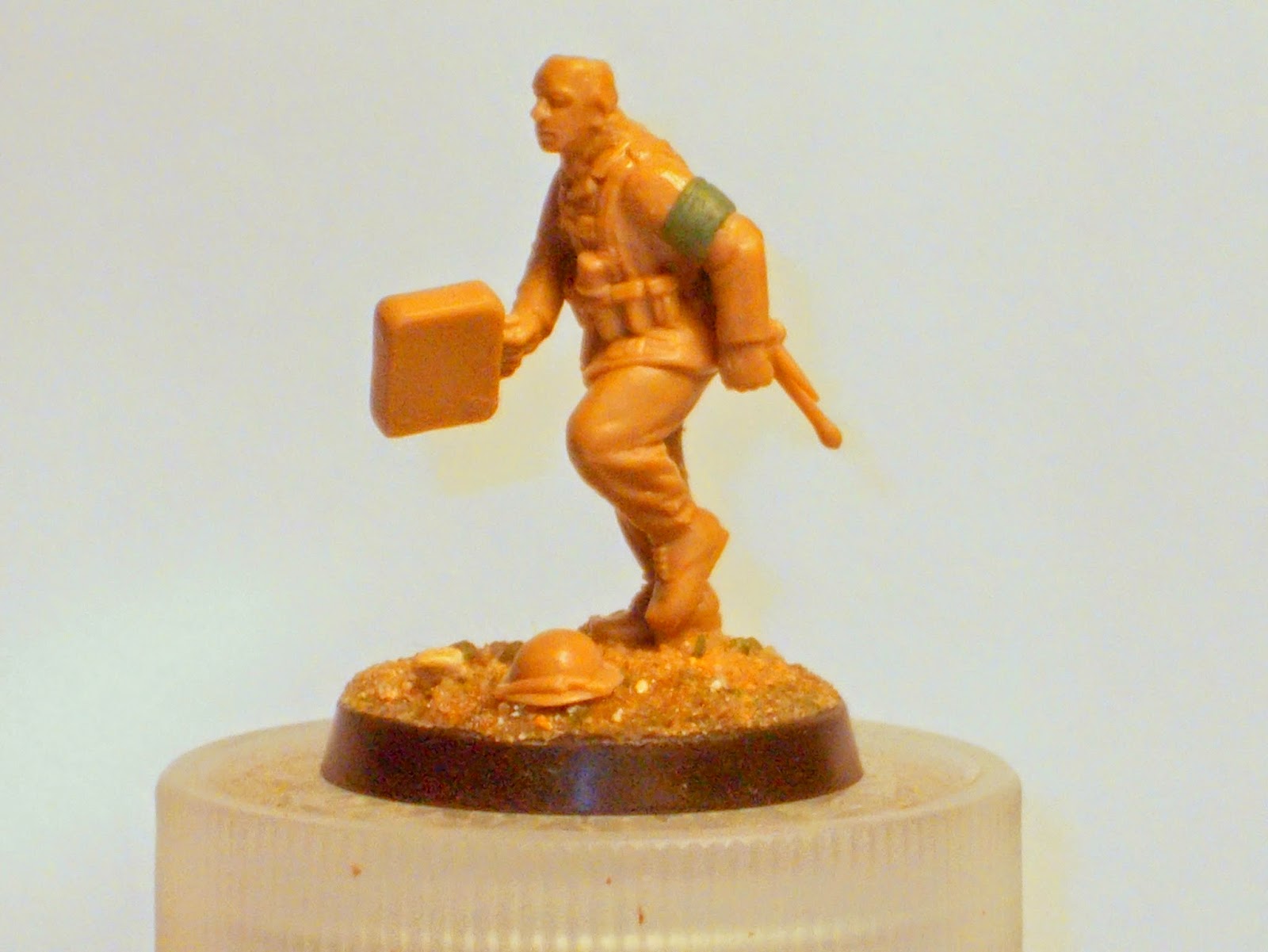 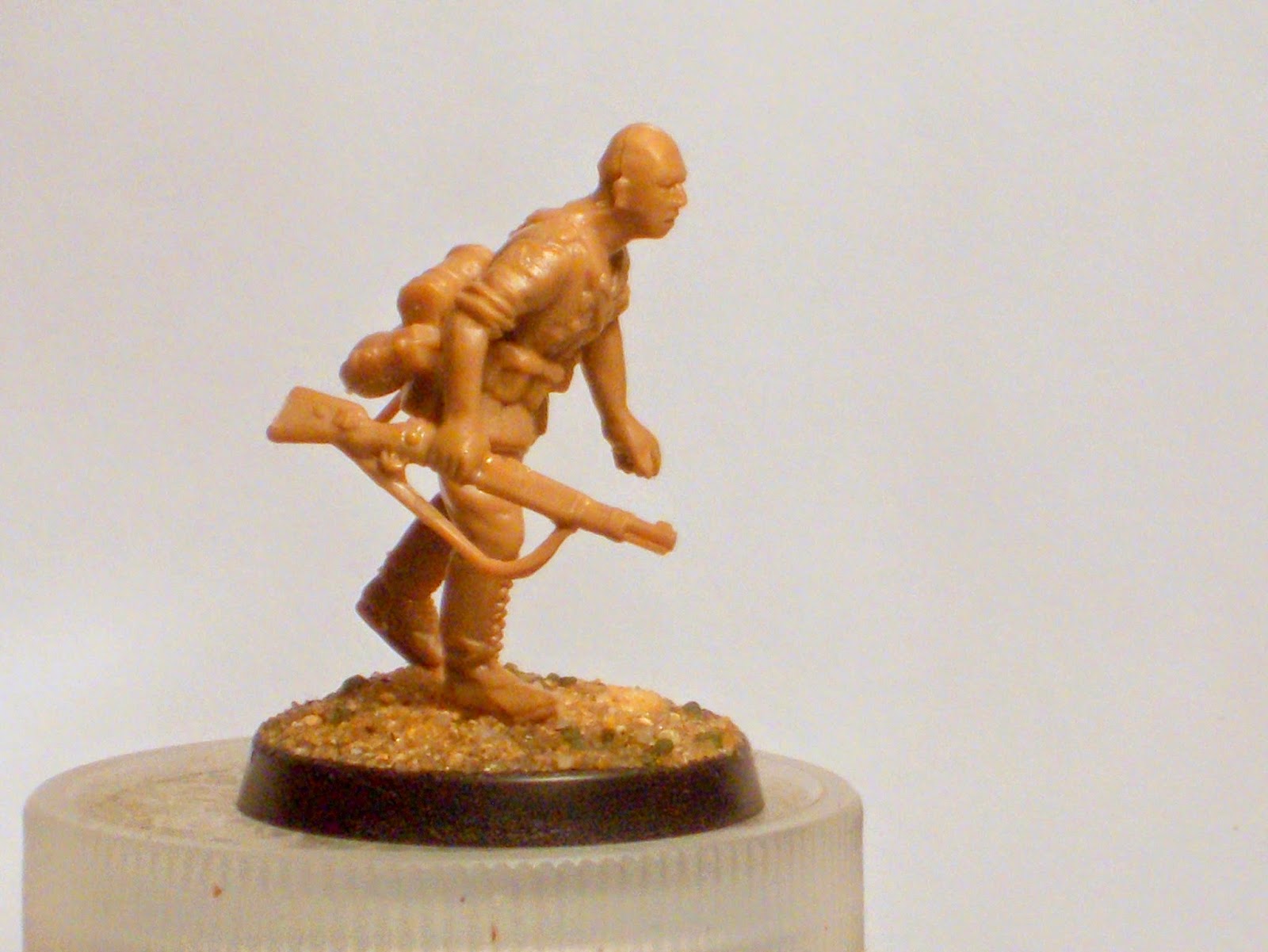 I'm currently trying to work out a special give-away pressie. This will be for either achieving 200,000 page hits or 250 followers, I haven't decided which one yet although I'm edging towards the follower option. The prize will be unique to the winner and possibly for a runner-up as well but, as I said, I'm still trying to work out the details. Or I might save myself the trouble and offer it straight to Fran or Ray.

This model is very loosely based on the famous Carew Cross in Pembrokeshire. After seeing the original in southwest Wales I thought I could make a model of something similar but not an accurate copy as that would be way too much like hard work. 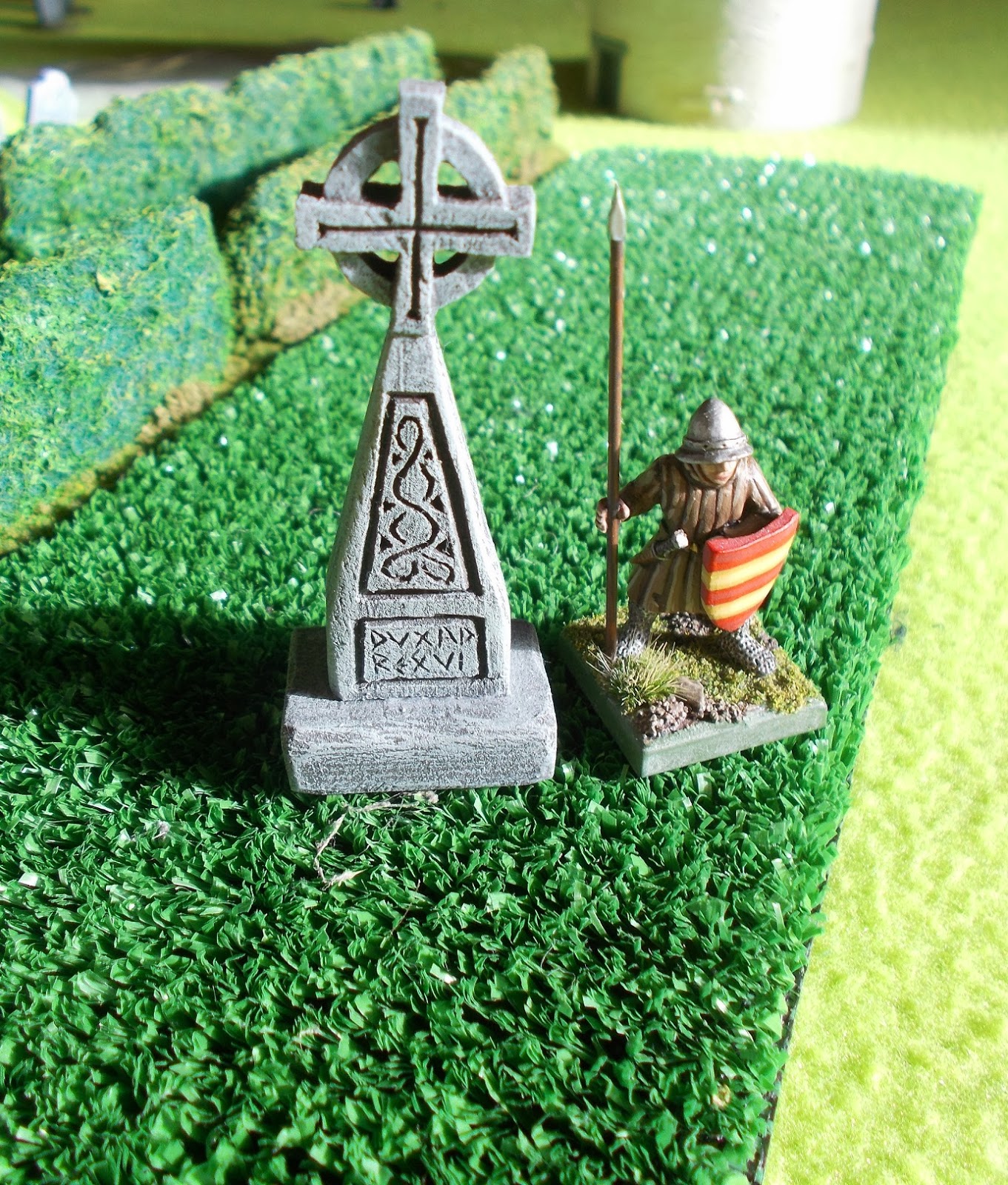 Like most men of a certain age I enjoy a good whittle which I suspect is a bit of a dying art. The model itself has been whittled down from a hard pink foam using a very sharp scalpel (I'm always pleased when I made a model and don't manage to injure myself in some manner). I've no idea what is actually is or what it is called but it's a product used in the automotive industry and is apparently, size for size, more expensive than marble. The material was procured by (in)famous Pensnett Modelling Club member Malc so its probably best not to know exactly how it ended up in his hands ("They are definitely waste off-cuts officer, Honest Malc said so.").
Posted by Ubique Matt at Tuesday, April 01, 2014 20 comments: