After seeing previews of the latest Perry Miniatures release (light horsemen) I noticed that some of the riders had turn-down boots. I remembered seeing the same distinctive detail in an old Osprey book 'The Swiss at War 1300–1500' with illustrations by Gerry Embleton.

With this figure I liked the resulting clean look using standard parts straight from the sprue but as my plan was to have as many unique miniatures as possible I realised a simple way to achieve this was to add the boot detail using greenstuff. 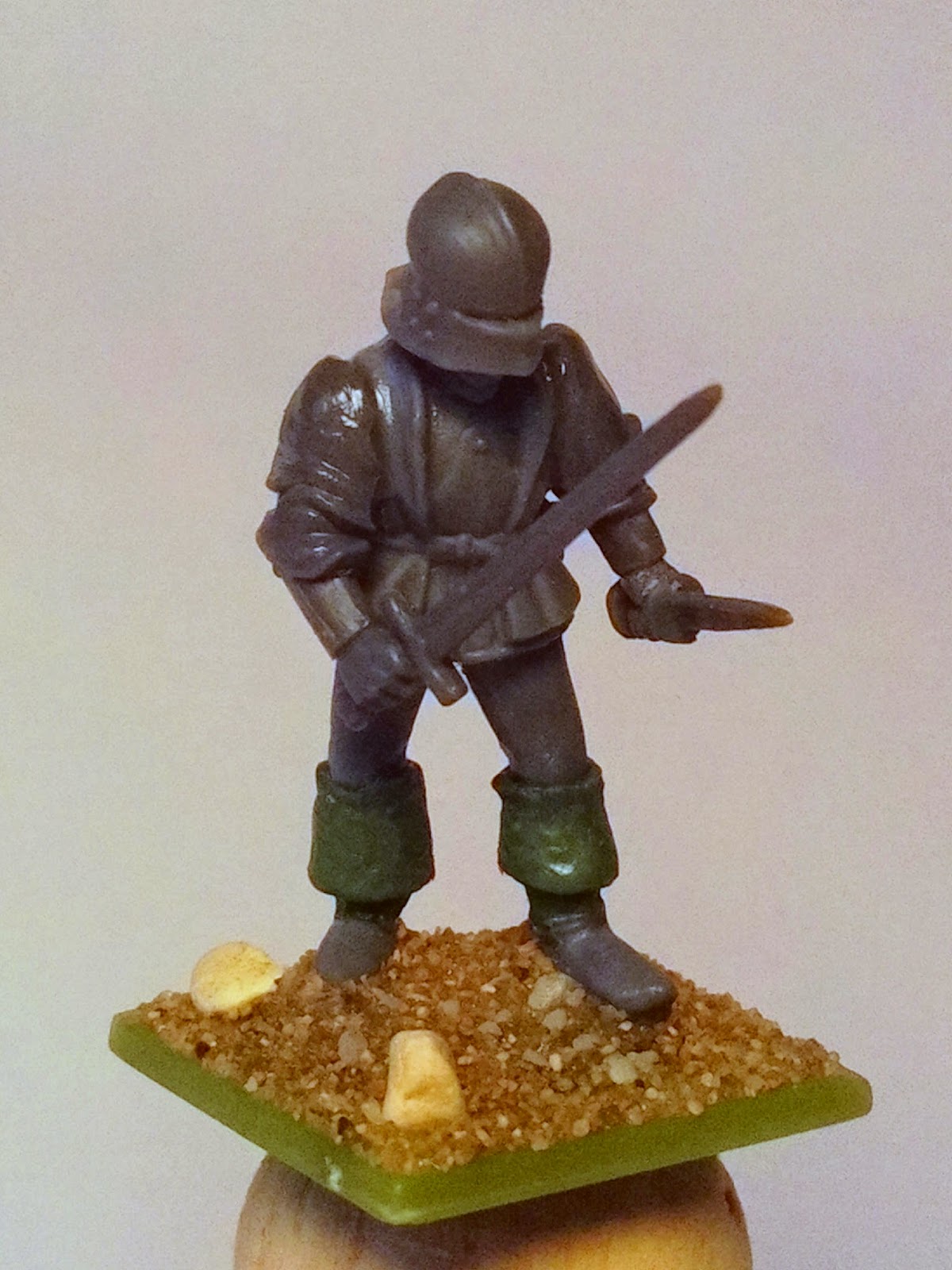 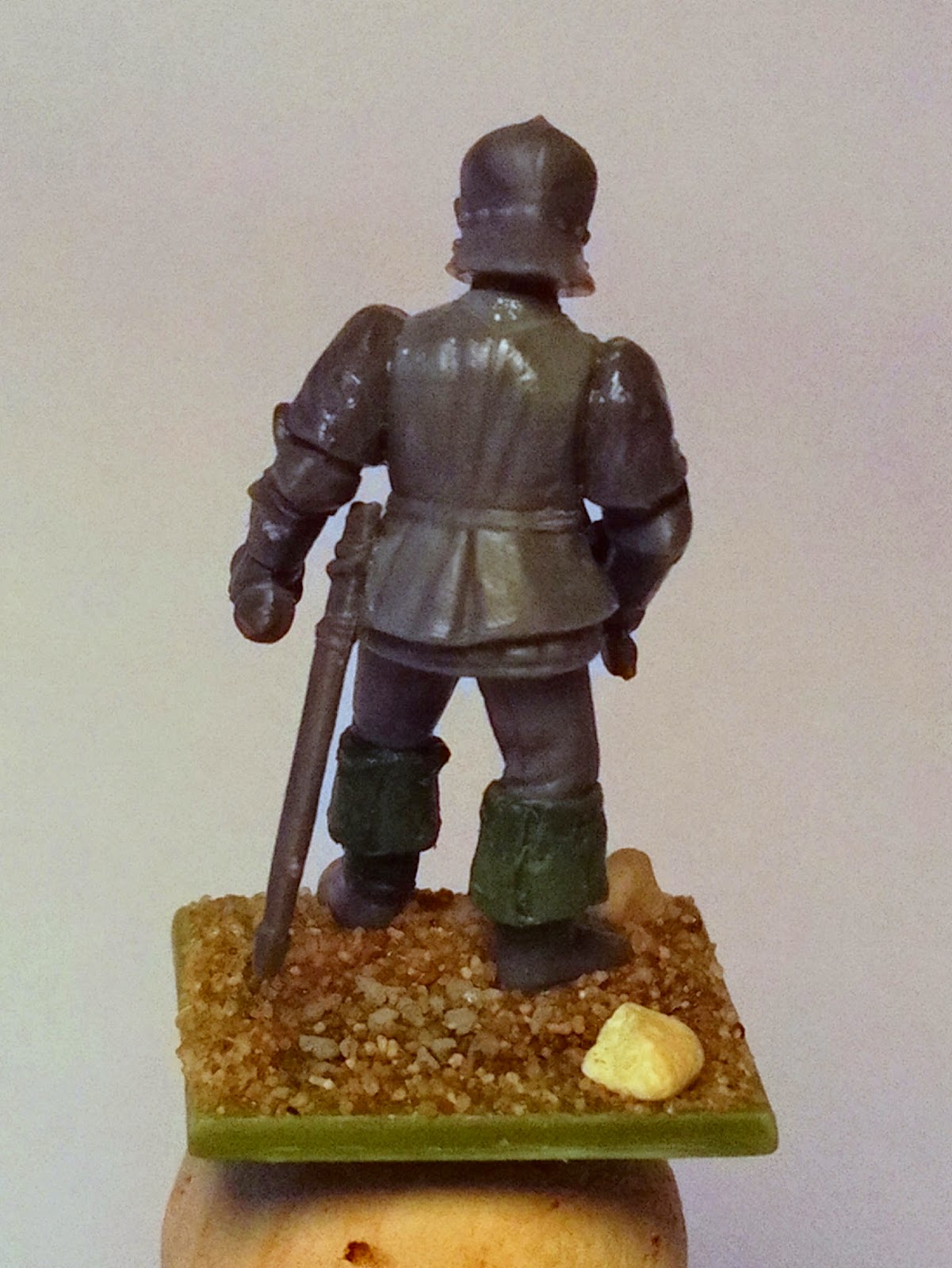 This figure was previously shown made up out of standard parts. I decided to add turn-down boots just to add a little variation to the overall look. 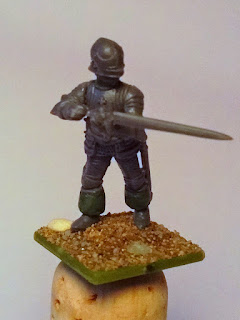 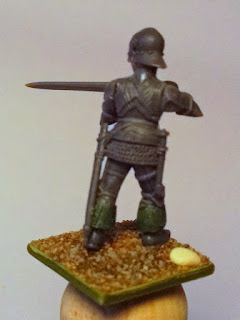 For this musician the turn-down boots effect was created once again with greenstuff. It's hard to see but I also cut away the knife from the left hand side of the figure and replaced it with a sword and buckler. 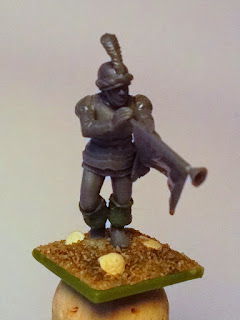 Just to be different instead of new boots this figure has been given a quick makeover with the simple addition of a head band made from greenstuff. 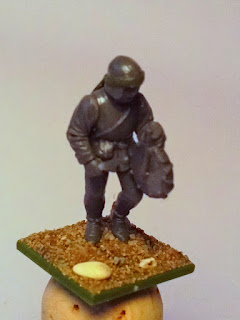 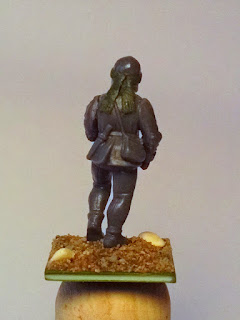